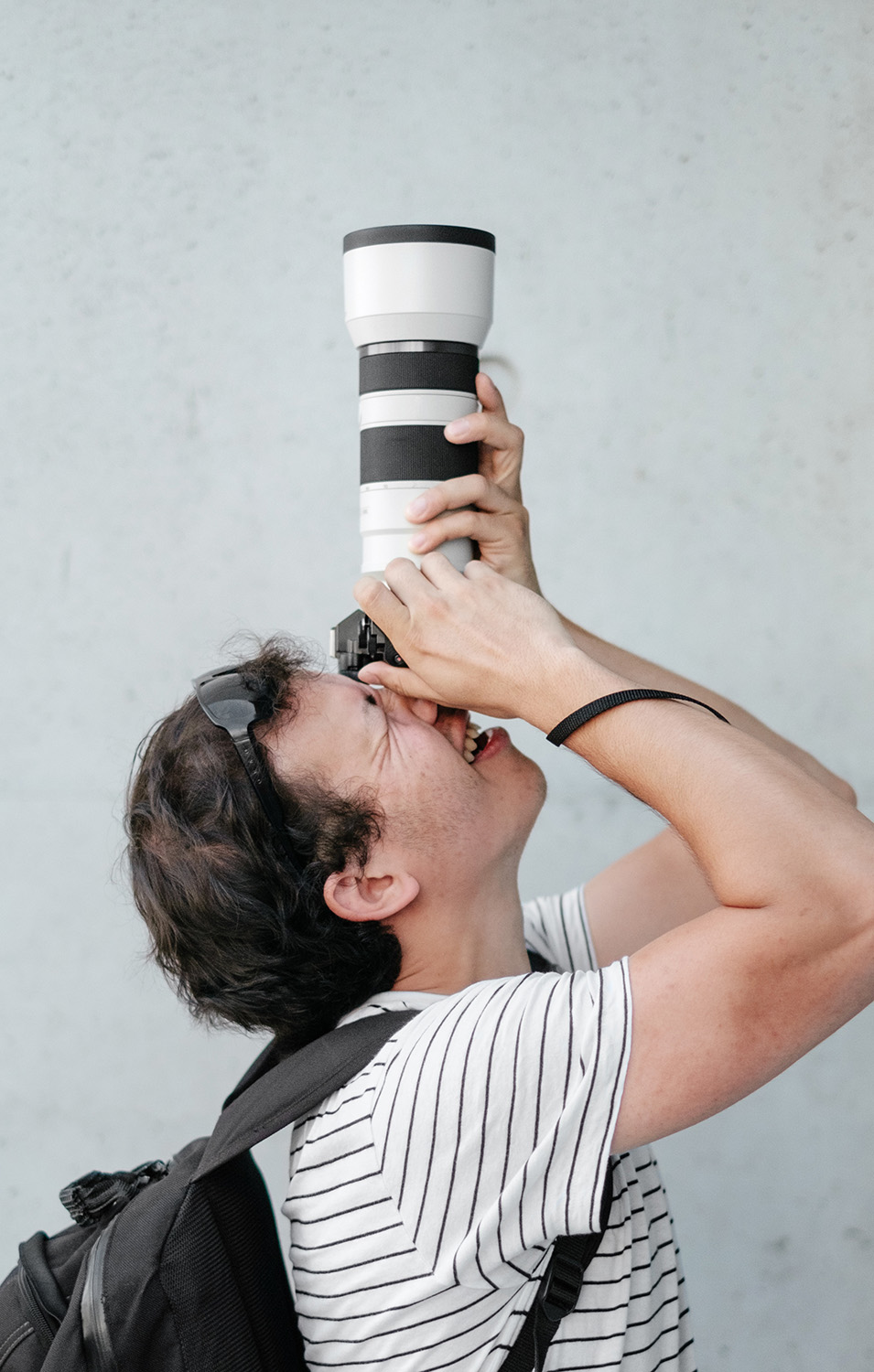 We’ve done a lot of posts recently on food photography equipment. Mostly that’s what people seem to want to read about. Which is totally understandable: to those just starting out in food photography, and struggling to achieve the kind of photographic results they see others producing, it can easily appear that the answer to their quest lies in technology and technique. If only you could work out what special bits of gear the pros are using then your photographs would look just like theirs too.

Except that’s not actually how it works.

To be sure, struggling with inappropriate, malfunctioning, or just downright poor quality equipment won’t make things any easier. However, easy isn’t always the best option. As photographers (indeed, as humans) we learn by making mistakes. Not only mistakes, but also finding work-arounds to problems, or by compensating for a lack of proper equipment with our ingenuity and inventiveness.

The risk of having everything at your finger tips from day one is that you might not understand what it is that the equipment you are using actually does. Whereas, if you’ve spent a few years getting by with less than ideal kit, you’ll be in a much better position to use your tools well – and with a deeper understanding of what’s going on – once you finally do have access to everything you need. This puts you in a much stronger position as a technical problem solver: which, as a professional food photographer, is one of your primary responsibilities.

There are effectively two kinds of photographer in the world:

Often these two categories overlap. Almost as frequently though, they are quite separate entities. Indeed, some professional photographers don’t even own their own equipment, but just rent it each time they need to shoot a job – charging the expense back to the client.

On the other hand, there are untold hordes of people who call themselves photographers, but who in actual fact are equipment enthusiasts, no more no less: avid readers of technical reviews; experts in sensor types and lens coatings; owners of an excessive number of camera bodies; and worryingly fixated with exceptionally long lenses. We can only assume that such obsessions are revealing of deeper psychological inadequacies.

Of this latter type, I have yet to meet a single one who has ever produced a photograph of any artistic merit. Of course, their photos will be perfectly exposed, and the depth-of-field just right for the subject, displaying an admirable degree of pleasing bokeh. But creative, original, dynamic, thought-provoking, challenging, avant-garde images? Hell no.

We’d like to encourage our readers not to become like these people. But in all likelihood such words would be wasted: one doesn’t “become” a gear-geek, one just is a gear-geek.

Most active and innovative photographers don’t give a fuck about equipment. Sure, they learn how to use their tools, in order to achieve the results they require. But not as an end in itself. Nobody wants the hassle of working with inadequate gear. But no serious photographer would use the fact that they only have access to inadequate gear as an excuse for not doing the job and doing it well.

A screwdriver with a worn head is a pain in the ass to use, and if it’s totally worn away then clearly there isn’t a hope in hell that you’ll ever get the screw to go in. But if it’s at least half functioning, you can be sure that the average professional contractor is going to apply some force and get that screw to move, come what may.

What the average professional contractor does not do, however, is sit at home all day reading about screwdrivers on the internet.

The equipment you use is what makes shooting your photos possible, not what makes them interesting. We’ve nothing against gear-geeks “lensturbating” their $3,000 prosthetic-penises, but if you want to be a food photographer, take photos of food. That’s all there is to it.